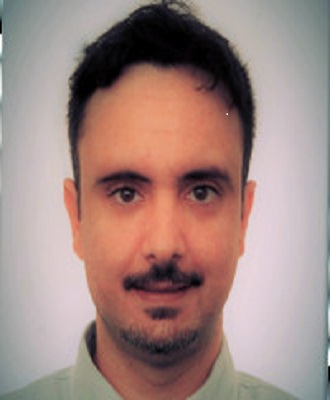 Chronic Rhinosinusitis (CRS) is a highly prevalent clinical entity characterized by prolonged inflammation of the nasal mucosa and the mucosa of the paranasal sinuses, manifested by symptoms that persist for 12 weeks or longer. CRS is a rather complex entity whose underlying molecular processes and clinical course are governed by intricate interactions between intrinsic host characteristics and exogenous/environmental factors. Unfortunately, the therapeutic strategies that are currently available to us are relatively limited and deficient, partly because of the insufficiencies regarding our understanding of the underlying etiopathogenetic mechanisms. Despite the prevalence of CRS and the unremitting research effort, a single and unifying hypothesis on the etiopathogenesis of CRS remains, up until today, elusive.

Amongst a constellation of potential environmental triggers, a role has recently been proposed for bacterial biofilms. Of all the bacterial species, Staphylococcus aureus presumably plays a key role in the case of CRS, as it was repeatedly demonstrated to be the leading biofilm-forming species. S. aureus is also capable of residing inside epithelial cells of the nasal mucosa in CRS patients and use them as a reservoir for reinfections that eventually lead to clinical relapse. Furthermore, Staphylococci can release potent superantigens that trigger uncontrolled immunologic responses resulting from massive cytokine release.

This keynote presentation will explore recent advances in the understanding of the pathophysiology of the disease, and provide an update on the impact of S. aureus on the pathogenesis of CRS. Through a multitude of immunomodulatory mechanisms, S. aureus manipulates the host's immune system in a fashion that ultimately fosters its endurance in a very hostile microenvironment, creating thereby a self-perpetuating cycle of disease. By which means can S. aureus contribute to the local TH-2 skewing of the adaptive immune system of the host? What is the trade-off of this peculiar coexistence? Lastly, the talk will present some preliminary results from our current project that uses confocal LASER microscopy and S. aureus-specific PNA-FISH probes, for the dual determination of the existence of S. aureus biofilms and the intracellular status, and tries to correlate these findings with the predominant T helper-skewing pattern characterizing the adaptive immune response of the host.